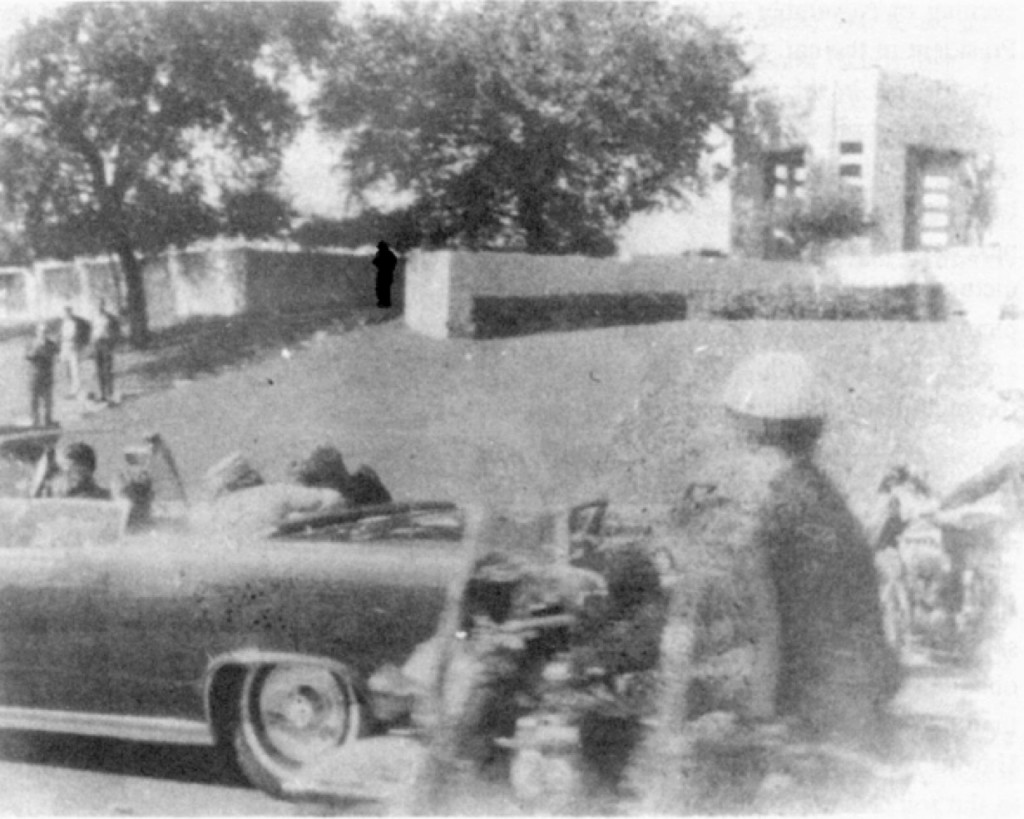 New photographic evidence for the first time in fifty years

Irrefutible photografic evidence of two gunmen on the Grassy Knoll. The author, who is also a renowned eye-surgeon, has used the machines at his clinic to reveal never seen before elements in the famous photos. The grassy knoll shooters can no longer hide from history. 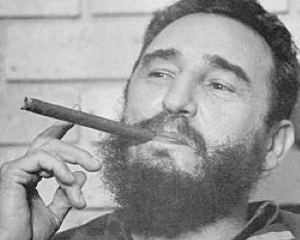 Castro prepared a provocation of a bogus assassination attempt on President Kennedy in Dallas with Oswald as agent provocateur. Kennedy reorganized the provocation as a false flag operation by loyal agents setting Oswald up as the perfect patsy of a real Cuban attempt, that just missed by chance. This would justify the already planned C-day invasion of Cuba December 1. 1963. 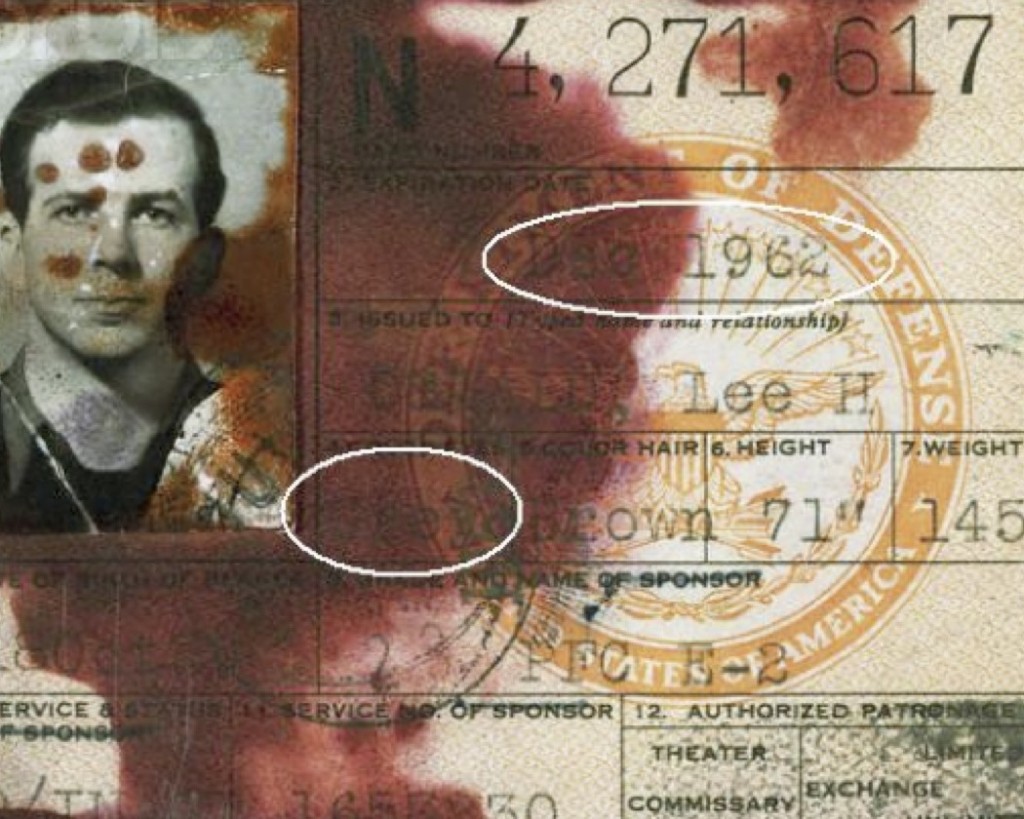 New evidence of returning Oswald’s true Russian identity making him a perfect patsy in a false flag operation is presented. The true patriot, US Lee Harvey Oswald, was a false defector to USSR and was substituted by a Russian lookalike.

Buy the new digital edition for the iPad right here, with more than 20 carefully selected videos.

No iPad? Buy the PDF-edition directly from our Facebook-page here.

Information in Danish and links to print, radio and TV publicity here.

From author Jens Mohr Thygesen. For the first time:
Irrefutable evidence of what took place
on the Grassy Knoll. The book will tell you all about:

For nearly fifty years the traumatic events of 22nd of November 1963 have been incomprehensible due to the scale of the scenario and due to an efficient cover up. The basis of this book is derived from the factual evidence in Dealey Plaza on the day: There are 2 sets of shots deriving from two different scenarios:
One set of harmless shots and one set of mortal or nearly mortal shots. The harmless shots are not even near the motorcade, but all leave clear marks to be documented by photographs or witness accounts.
These all together no less than 12 separate shots represent two different scenarios, the first harmless, but unknowingly allowing for a second fatal.The never ending debate of possible shots hitting the President from the front seems to have come to an end with this evidence.
Evidence of two fatal shots hitting the President from the front has always been supported by medical witnesses but is now for the first time equally supported by new irrefutable photographic evidence of two second gunmen all in accordance with the testimony of witnesses Gordon Arnold and Ed Hoffman. The Gordon Arnold incident is further supported by new photographic evidence.

The book analyzes and deduces the scenarios, having each set their individual marks in Dealey Plaza and having produced their individual constellation of otherwise incomprehensible events prior, during and following the assassination.
The true Russian identity of the returning Oswald is sought exploited by framing him in a covert CIA operation hijacking an original Castro provocation of a bogus attempt on the President in Dallas. The loyal support of this operation was to constitute the justification for the planned C-day invasion of Cuba planned by the Kennedy administration to be launched on the 1st of December 1963. Most recent wars have started through a false flag operation.
This invasion was paramount to secure the JFK reelection in 1964, as the actual presence of remaining offensive missiles still in Cuba, was bound to be leaked and exploited by any opponent in the upcoming election. The attempts directly ordered by Bobby Kennedy to eliminate Castro were numerous and unsuccessful. An invasion was in direct violation of the agreement following the missile crisis in 1962. But with sufficient justification, like an attempt on the President’s life would constitute the long sought event to allow for an invasion. The connection of Oswald to Castro had been closely monitored and the Russian double agent, Oswald, framed as the shooter missing the President though, would constitute the ultimate opportunity to retaliate with prepared propaganda as a prelude to the impending invasion. The hijacked Castro initiative of a provocateur bogus attempt was controlled and supervised totally by the loyal CIA making the risk to the President theoretical.

However the opposition from the Vice President – risking being taken off the ticket, from the Director of the FBI – risking no discharge dispensation from the Bureau by the Kennedys, from the CIA, existing under the threat of being ‘splintered into a thousand pieces’, and from the Mafia being hunted in courtrooms by Bobby Kennedy, was so imminent, that the temptation of superimposing a real hit upon the bogus attempt, was a tipping point, too irresistible to withstand. They simply rather saw Kennedy, than Castro go. The implications of the first scenario were adopted when opportune, as e.g. the framed Oswald, but any clues as to the original scenario would be eliminated, thus equally the connections to Cuba and the Soviet Union, probably as they would have constituted the only plausible opposition to the Warren Commission report otherwise totally under the control of the new President, the FBI and the CIA. The grief- but equally guilt- stricken Attorney General, Robert Kennedy, was even condoning this cover up to conceal the original scenario of a bogus attempt, probably to avoid this embarrassment of apparently poor judgment of the late President and himself in conducting this otherwise successful operation, as he could not prove, that the Cubans or the Russian Oswald had not been responsible. By the coup he was equally rendered powerless.

Thus Oswald’s guilt was the shield against the Kennedy family and public scrutiny, as the argument was, that were Oswald’s true connections know to the American public, they would have lead to World War III. Those true connections were the exact same, that the Kennedy administration would have used in their scenario to justify the already planned invasion of Cuba on the 1st of December 1963. Had the new President, Hoover and the CIA genuinely been worried, that Oswald’s unproven role could lead to nuclear confrontation, they could just have let the evidence talk for itself, exonerating Oswald. Their whole agenda, though, were to hinge their way out of public scrutiny on Oswald’s guilt by framing him further and thus calling for national security measures granting the cover up.

Buy the book in the ibook-format right here. It has been fully optimized to take advantage of the capabilities of the iPad, and contains more than 20 featured videos with witness testimonies and rare footage. Some are featured below.

Selected videos featured in the book 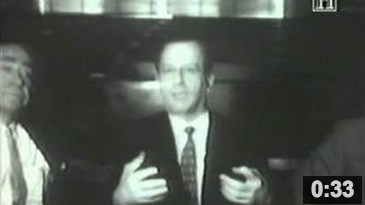 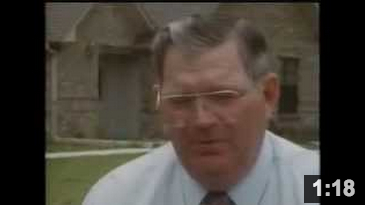 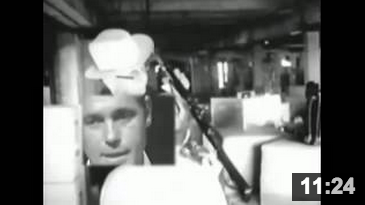 Officer Craig on the Mauser 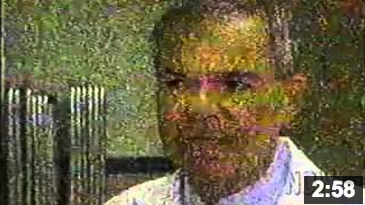 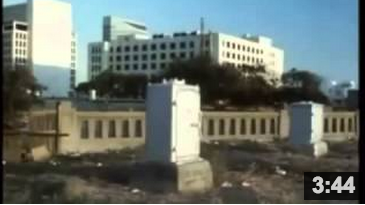 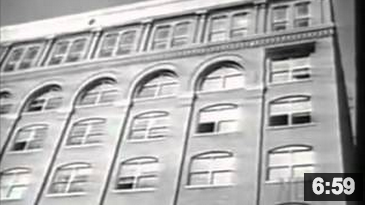 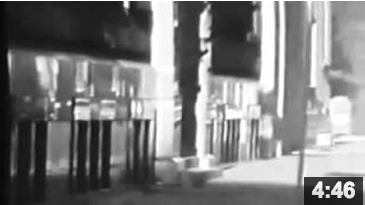 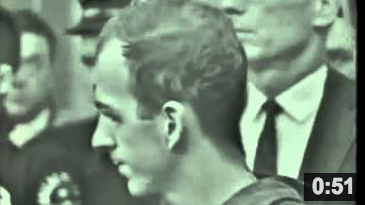 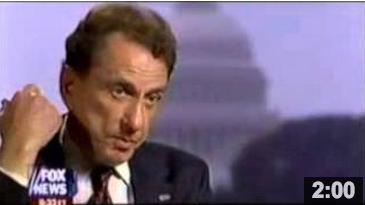 Specter on the single bullit 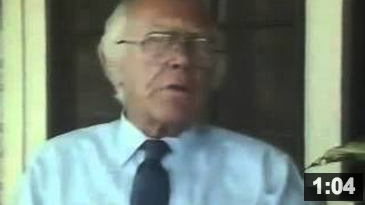 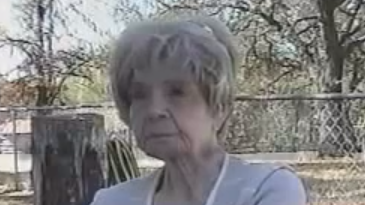